An Ounce of Prevention 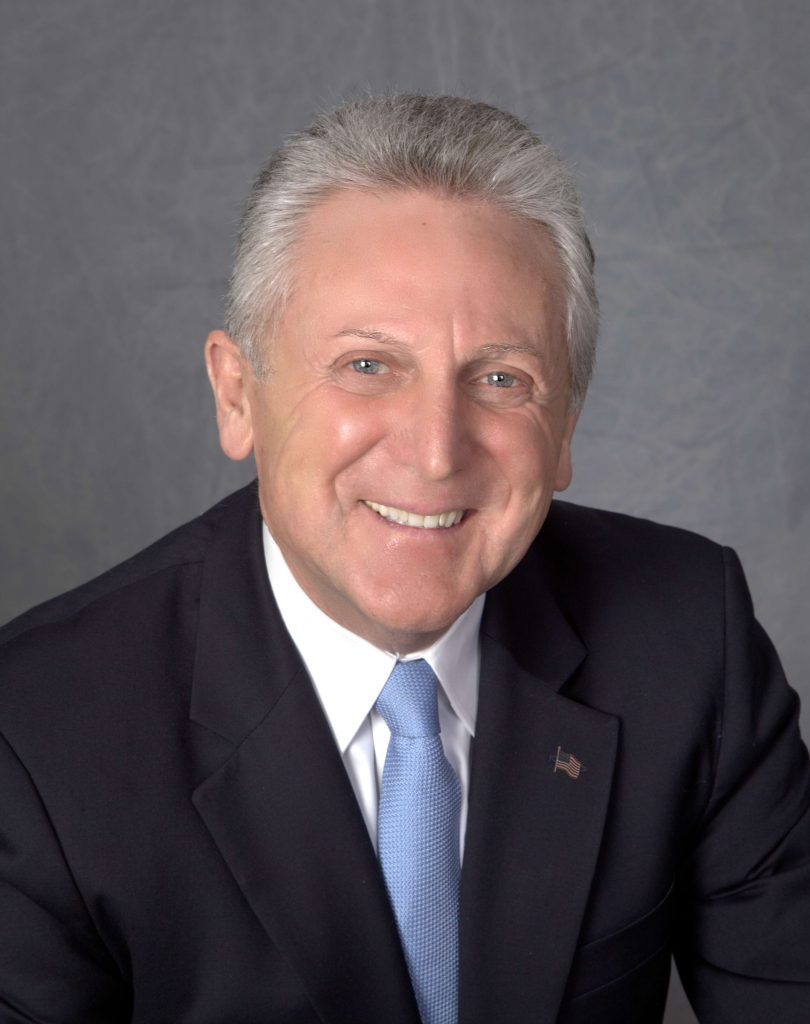 Norwalk looks to stop cyberattacks before they happen!

Located in Connecticut in the heart of Fairfield County, the City of Norwalk is a diverse community rich in culture and personality. Uniquely situated on Long Island Sound, Norwalk has a population of nearly 90,000 people, making it the sixth largest city in the State of Connecticut. Located approximately 30 miles northeast of New York City, Norwalk is home to 12 elementary schools, four middle schools, three high schools, two colleges, one hospital, more than 100 places of worship, and over 1,000 businesses.

The Norwalk IT Department is tasked with the responsibility to provide IT services to all city departments and agencies except the Board of Education. Like many other IT departments, their mission statement includes:

“We take the safety, security, and privacy of our residents very seriously. We must safeguard the public from those who wish to use their data and information for nefarious reasons,” said Norwalk Mayor Harry W. Rilling (picture above). “Norwalk is not in a unique situation as municipalities across the state and country are under constant cyber-attacks. However, we have shown our commitment to keep Norwalk ahead of the latest digital threats by investing in new software and technology. I am fully supportive of our IT staff and the great work they do every day.”

In 2017, Karen Del Vecchio, Norwalk’s Director of Information Technology, engaged Francis Palacio, President of Digital BackOffice, to assist in identifying a solution that could protect endpoint devices in the police and fire departments, public library, and city hall departments. Digital BackOffice makes a practice of only promoting product they themselves have in production and truly believe in, so Palacio knew Palo Alto Network’s advanced endpoint protection solution, Traps, would be a good fit. Palacio explained, “We are convinced that the Palo Alto Networks platform is the best platform for the City of Norwalk, not only based on reports from organizations like Gartner and NSS Labs but from our first-hand experience with helping organizations recover from successful attacks.”

After evaluating several anti-virus vendors, the City of Norwalk selected Palo Alto Networks Traps. Although there were many factors that went into making this decision, Del Vecchio specifically spoke to the solution’s ability to integrate with their Palo Alto Networks Next Generation Firewall service, the built-in threat intelligence using Palo Alto Networks WildFire, the cloud-based management which allows for automatic updates and the functional reporting that can be generated on a regular cadence.

A little over a year into their Traps deployment, Del Vecchio was particularly animated about the value Norwalk gets out of the Traps Management Service (TMS) console and its ability to manage security events and monitor endpoint health. The TMS provides weekly, automatic reports that detail the thousands of attacks that have been detected and prevented. The report identifies the source of each threat, the intended destination of each threat and the number of attempts each threat made. These tools help the city identify suspect endpoints, allowing the customer to remediate problem devices while preventing replication to other endpoints.

A Workshop for Public Sector Agencies

Why Run an SLR?

Do you really know what’s on your network? Most companies lack full visibility into activity

Digital Back Office Featured On The Municipal Voice

Your home is likely filled with objects that can connect to the internet, like your